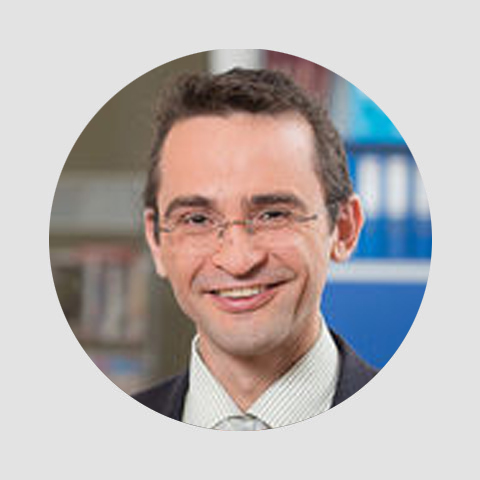 Member of the Board & COO

Entrepreneur, management book author and developer of innovative ideas and solutions since the beginning of his career. Following his studies in law and business administration in Graz and Vienna (1994-1998), Clemens Sparowitz graduated in Vienna with an Executive-MBA in Integrated Strategy Management (2000-2005) at FHW. He started out professionally in 1996 as team leader and manager at a fundraising agency and subsequently worked as project and sales manager at a Management & IT consultant firm, then became head of marketing at a software development firm.

From 2003 through 2006, he was responsible as Manager for facility and organizational development in the rector’s office of the University of Natural Resources and Applied Life Sciences in Vienna. In 2006, Clemens Sparowitz then founded Pristec AG together with partners, a company focused on sustainable technologies, as he defined them in his book. Pristec invested early into Dexwet in the year 2006 for the first time. He was Chief Marketing and Communications Officer of Pristec AG until 2012. In 2011, Clemens Sparowitz helped found Dexwet International AG and acted as Executive Director since its formation. He has been involved in the company in the role of the President of the Company since 2014, developing and promoting a unique and sustainable technology company for the global filter industry of tomorrow.

This website uses cookies to improve your experience while you navigate through the website. Out of these cookies, the cookies that are categorized as necessary are stored on your browser as they are essential for the working of basic functionalities of the website. We also use third-party cookies that help us analyze and understand how you use this website. These cookies will be stored in your browser only with your consent. You also have the option to opt-out of these cookies. But opting out of some of these cookies may have an effect on your browsing experience.
Necessary Always Enabled
Necessary cookies are absolutely essential for the website to function properly. This category only includes cookies that ensures basic functionalities and security features of the website. These cookies do not store any personal information.
Non-necessary
Any cookies that may not be particularly necessary for the website to function and is used specifically to collect user personal data via analytics, ads, other embedded contents are termed as non-necessary cookies. It is mandatory to procure user consent prior to running these cookies on your website.
SAVE & ACCEPT