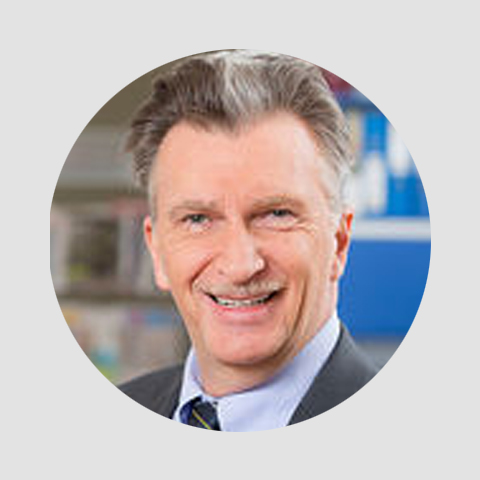 Member of the Board

Stockbroker. Robert Socha qualified as measurement and control technician and for many years held managerial positions as measurement and master electrician at major companies such as EUMIG (1975-1983), Siebdruck Hauser and Österreichische HIAG Werke AG (1983-1996). In the early 1990s, he became stock exchange and securities trader, initially working as consultant and trader, then going on to become managing director of specialized investment firms such as Brown & Lampe (2001-2003) and Winvestors (2003-2013). He was later independent consultant for Winvestors. Robert Socha was a long-standing member of Contain-Dry AG and Pristec AG’ ‘s supervisory boards and has been consultant and member of the supervisory board at Dexwet International AG since 2011.

Any cookies that may not be particularly necessary for the website to function and is used specifically to collect user personal data via analytics, ads, other embedded contents are termed as non-necessary cookies. It is mandatory to procure user consent prior to running these cookies on your website.